Postdoctoral Fellow at the Niehaus Center for Globalization and Governance

I recently graduated from Harvard University with a Ph.D. in Political Economy and Government. Beginning in September 2022 I will be a Postdoctoral Fellow at the Niehaus Center for Globalization and Governance at Princeton University. Before graduate school I worked in economic consulting and I graduated from the University of Pennsylvania in 2014. My research primarily studies the international political economy of trade, but I also have interests in state formation and the politics of structural transformation. 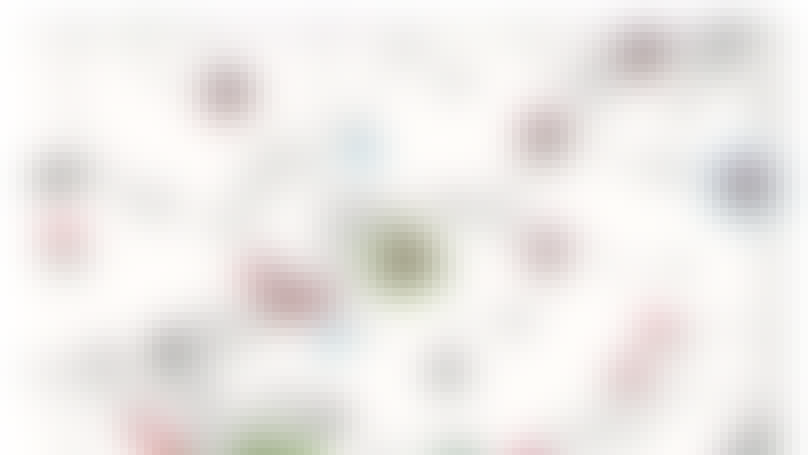 Conflict Technology as a Catalyst of State Formation

The rapid introduction of artillery to late medieval Europe initiated a massive security crisis by rendering existing urban fortifications obsolete. Instead of turning to existing networks of alliance and patronage to strengthen collective security, cities surrendered their sovereignty and agglomerated into states. How were nascent states able to consolidate authority over the formerly sovereign polities? We propose that cities had to surrender sovereignty to states because the gunpowder revolution forced them to construct new fortifications that required external financing. States were better positioned to use concentrated political authority to efficiently finance the new fortifications and coordinate inter-city security cooperation. We test the theory using detailed data on city-level urban defensive investment, the locations of artillery manufacturers, and the changing locations of national borders. We find that after the development of gunpowder technology, new defensive investments were more likely to be located in areas where borders disappeared, were built closer to politically relevant national borders, and were further from the sites of raw building materials. These findings are consistent with the theory that states arose in part as a consequence of changes in the technology of warfare.

Escape from Tariffs: The Political Economies of Protection and Classification

Firms avoid paying the costs of protection in many ways – their actions lobbying against tariffs or relocating production are well known. What is the political economy of protection between opportunities to change the tariff schedule? This paper reveals another escape path through administrative lobbying to redefine products. Import-dependent firms seek lower tariffs by requesting that their products be classified into categories of the tariff schedule with lower duties. When firms substitute lobbying resources away from the determination of tariffs and towards the classification of their products, they undermine collective action because the narrow scope of the rulings delivers a private benefit to the firm. Using a unique dataset of over 200,000 classification rulings by US customs officials between 1990 and 2020, I find evidence that firms request classifications in response to rising protection. In particular, demand for classification rulings rose in response to textile quotas and President Donald Trump’s tariffs on Chinese products. Classification requests are also concentrated in tariff headings that contain high variance in tariff rates. The empirical patterns suggest that firms treat lobbying over tariff levels and lobbying over tariff classification as strategic substitutes.

PDF
Michael-David Mangini
Last updated on Aug 30, 2022
How Effective is Trade Conditionality? Economic Coercion in the Generalized System of Preferences

Individual states are threatened with sanctions only after they have chosen to violate international norms. Therefore, empirical analyses of threats to impose sanctions on specific states are subject to a strategic selection effect. Before any aberrant conduct occurs, the threat of sanctions is understood to be a possible consequence. Are generalized sanctions threats enough to prevent certain policies, even though they do not target specific states? I study this question in the context of the US Generalized System of Preferences using a differences-in-differences estimation strategy. Membership in the GSP is available to developing states conditional on respect labor and intellectual property rights. The policy is general because it includes all developing states. I leverage exogenous variation in the state-specific product scope to isolate the causal effect of changes in the value of program membership on rights protections in eligible states. I find evidence that states really do increase intellectual property rights enforcement when the benefits of GSP membership are higher, but the effects are not present for labor rights. States often use market access as a bargaining chip in international politics. A state that requires simultaneous compliance in multiple issue areas before granting market access maximizes incentives to comply but also makes them brittle – any targeted states that cannot comply in one issue area have no incentive to comply in any. More generally, programs of economic coercion can achieve at most two of the following three objectives: 1) secure a broad coalition of domestic political support, 2) the association of meaningful trade value with each policy issue, and 3) assurance that enforcing one political issue will not reduce the target’s incentives to comply with conditionality on others. Characteristics of the program’s domestic constituency, of the issues themselves, and of the international economy are key determinants of how the state prioritizes the three objectives. The trilemma explains the number and types of issues that can be linked to economic value.

PDF
Michael-David Mangini
Last updated on Jun 3, 2022
The Limits of Resolve in International Politics: Evidence from the Iran Deal Negotiation

Trade conditionality as an instrument of economic coercion depends on the credibility of threats to revoke market access from target states that do not fulfill the conditionality. But it is equally important to credibly promise that sanctions will not be imposed on target states that do fulfill the conditionality. What instruments can states deploy to make credible promises without undermining the credibility of their threats? I show how excessive demonstrations of resolve to impose sanctions can undermine the credibility of assurances that market access will be restored once conditionality is met. The theory proposes that states can overcome these challenges by carefully choosing coalition partners who can supplement the credibility of assurances. The paper applies the theory to the Iran deal negotiation and finds that Congressional resolve to maintain sanctions stymied progress. Partnership between the United States and European states having less commitment to sanctions enhanced the effectiveness of trade conditionality and enabled the successful conclusion of the negotiations.

Summary and Videos from Fall 2020