Conflict Technology as a Catalyst of State Formation 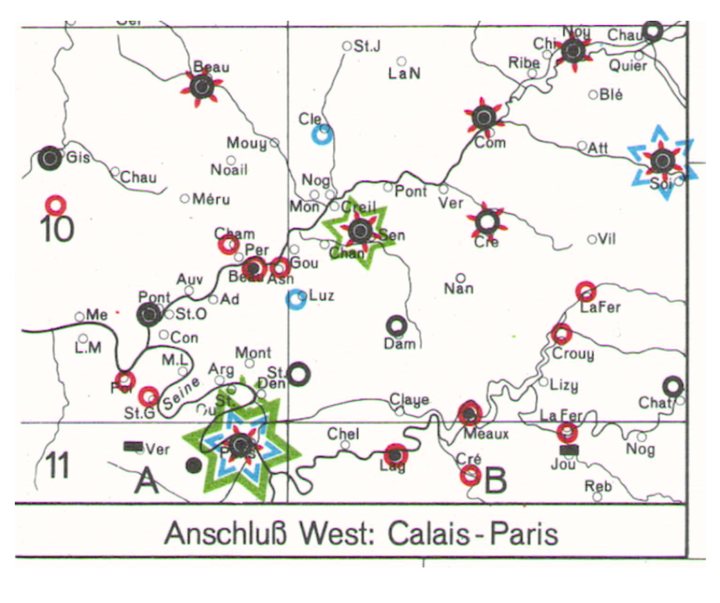 Abstract: The rapid introduction of artillery to late medieval Europe initiated a massive security crisis by rendering existing urban fortifications obsolete. Instead of turning to existing networks of alliance and patronage to strengthen collective security, cities surrendered their sovereignty and agglomerated into states. How were nascent states able to consolidate authority over the formerly sovereign polities? We propose that cities had to surrender sovereignty to states because the gunpowder revolution forced them to construct new fortifications that required external financing. States were better positioned to use concentrated political authority to efficiently finance the new fortifications and coordinate inter-city security cooperation. We test the theory using detailed data on city-level urban defensive investment, the locations of artillery manufacturers, and the changing locations of national borders. We find that after the development of gunpowder technology, new defensive investments were more likely to be located in areas where borders disappeared, were built closer to politically relevant national borders, and were further from the sites of raw building materials. These findings are consistent with the theory that states arose in part as a consequence of changes in the technology of warfare.

My research focuses on the political economy of international trade.